A Desert Elopement in Texas Wondering where you should have a desert elopement in Texas? Let’s teleport to Terlingua / Marfa, TX!

When I think about this incredible weekend desert elopement in Texas, my heart feels full. The long drive from Tulsa to Alpine, Texas, where we were staying for the weekend, was just about 11 hours; but it felt incredibly warm in the desert sun during January, after so many months of drab, wet, and cold weather. The weekend started out with a very casual rehearsal dinner, in the lobby of basically the only hotel in Alpine. The group was small, just family and a few friends, all of which were also vendors and we all crowded on the couches by the fireplace.

This was a special wedding for me. Not only did I have the honor of photographing it, but I actually helped Kari plan it as well.

Bobby + Kari got engaged in late November and were set to have their wedding ceremony on a piece of land that they bought in Terlingua, Texas by the end of January. There was a lot to do in a little amount of time; and I was so grateful to actually experience the planning side of weddings.

The weekend was absolutely dreamy. I felt like a member of both of their families. They included me and my partner, Chase (who they so graciously invited to join the weekend wedding celebration with me!) in all of their belly laughs and imbibing. When I dream of what I want to feel like at a wedding that I’m photographing and/or planning, it’s this feeling that they so graciously gave me in the Texas desert. The day after their wedding, they had a full day before they went on their honeymoon. So I packed them a picnic full of delicious tacos, their favorite drinks, some amazing cheese, and of course some chocolates and we went to Big Bend National Park and had a day after session. But that’s in another blog post that you can check out here!

The story behind this desert elopement in Texas – where all the love started.

We really got to know each other during Bobby’s first few weeks working at Garden Deva. We both worked late together most nights, and we were able to bond over conversations about how passionate we both are about hard work, making our own way in the world, being supported by God/the universe, etc. We also both really love Jordan Peterson and Jocko Willink.

Our first official date was at a Haunted House in Muskogee, and it was a completely flawless night 🙂

A couple of weeks later I went on a solo hiking trip at Big Bend, and one night we were on the phone together – I asked Bobby to build me a house in the desert one day, he said “done” and at that moment I saw my first shooting star. That was really when we knew this was the right thing. A couple of days later I flew Bobby out to join me, where he proposed (twice!). I didn’t say “yes” until a bit later after we had gotten back to Tulsa, went on our second date, I officially became his girlfriend and he proposed again in the parking lot at Tacos Don Francisco.

Our relationship has always felt very cosmic and divinely given.

A wedding weekend to remember!

Once the weekend was over and I sent them their first sneak peeks, Kari’s mom messaged me and said “I wish I had another daughter so we could work together on another wedding.” What a specific and beautiful compliment. It brought tears to my eyes.

During their viewing party, where we viewed their wedding day and day after images together, both of their eyes welled with tears as they relived their day. Bobby said, “Emily, I know these photos were going to be special. But I didn’t expect them to be THIS special.”

Kari said she loved looking through all the details that she had forgotten, as any wedding day is full of activity! What a beautiful collection of memories they will have for the rest of their lives. I know they will never stop celebrating their love, and frankly, I don’t think I will either.

And as if their wedding day wasn’t beautiful enough, we spent the next day frolicking through Big Bend National Park in a stunning day-after photoshoot. You won’t want to miss those photos!

The people who made this desert elopement in Texas possible – the vendors! 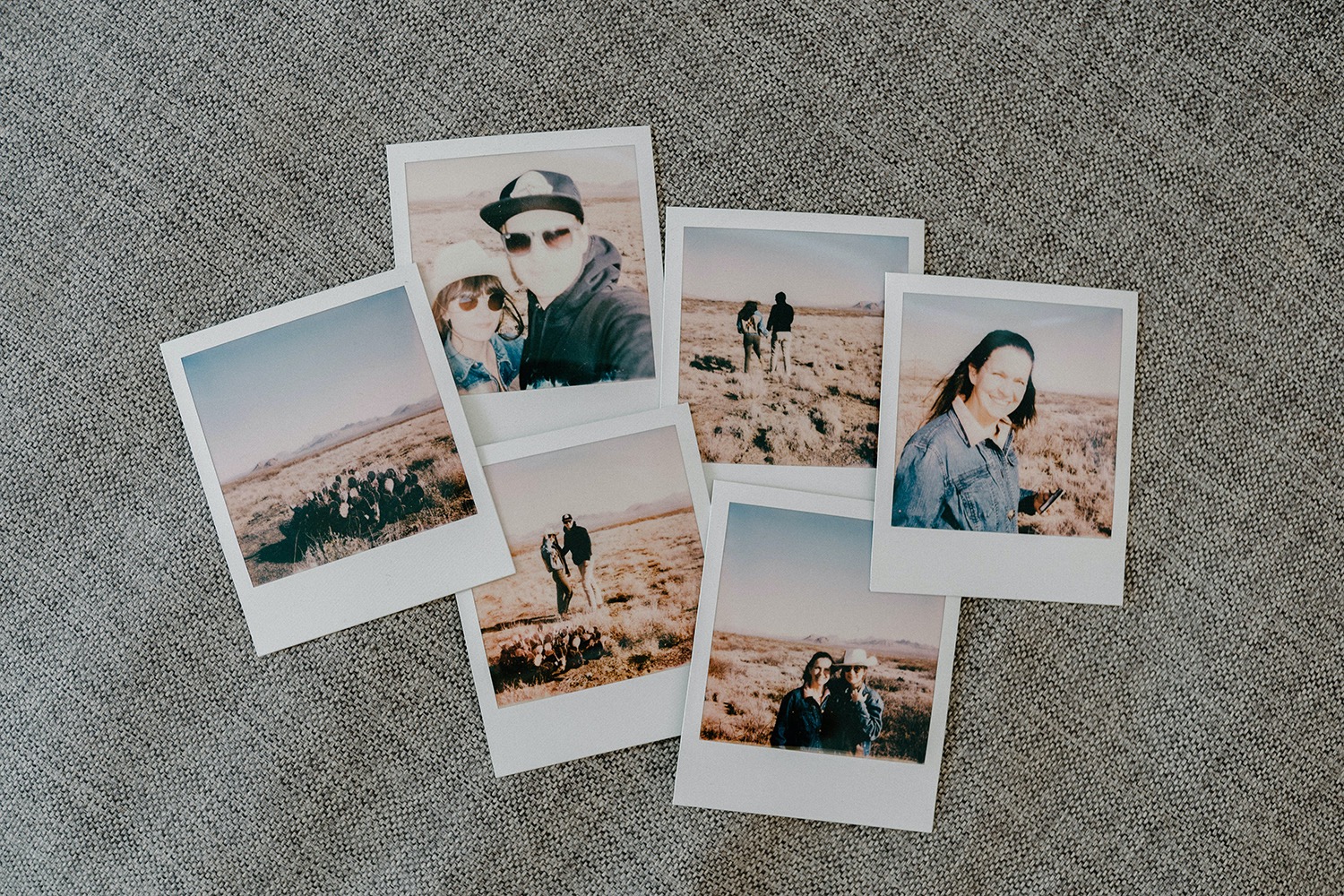 Meg and Seton are truly some of the most amazing p

Adrienne + Zach⁠ know how to throw the best part

Are you a fan of public speaking? Me either 😂

I truly don’t know how you can make your engagem